In order to present the most modern systems of maintaining and storing documents, files and goods, the company Ozhan System Jahan, backed by 50 years of production experience, has been trying to remove the gap between Iran and developed countries in this sector by offering the most up-to-date technologies and latest achievements in the world with the thought of mobility and dynamism in this industry and with the help of inventors and industry elites and academics.

According to its vision plan, Ozhan, as the pioneer in the industry of documents and objects storage in Iran, seeks to export its latest products and to take effective steps to become a global brand. To achieve its goals in the short term, this company built, in the years between 2000 to 2010, a new factory in an area of more than 10.000 m², in the industrial city of Eshtehard near Tehran, where most modern machines are at work, including a profiling line, a fiber laser cutting machine, the CNC bending machine and an automated powder coating system.

Today, one of the chief concerns of organizations and companies is “the lack of space to store objects and documents.” Ozhan company, whose slogan is ‘Ozhan; the alchemist of space,’ has tried to solve this problem by manufacturing new products based on the world’s latest technology. So far, Ozhan has designed, produced and implemented more than a thousand items in projects, including in Sharif University of Technology, one of the largest engineering universities in the country, and the National Standardization Organization. This company has been three times awarded HOFEX, the center who chooses the best product; Ozhan’s awards include “HOFEX 2013”, “HOFEX 2015” and “HOFEX 2016”. It has also won the Statuette of Best Customer Service and the Statuette of Iran’s Best Ever-lasting Name in the field of quality.

Some of the most useful  products of Ozhan: 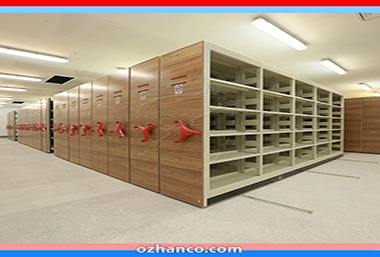 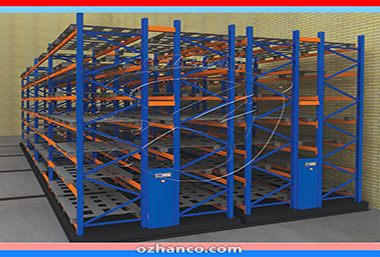 Ozhan customers
Ozhan System of the World to provide the most complete and modern document and commodity storage systems with a backing of 50 years of production and experience in this industry was founded by a number of inventors of the country and the elite of industry and university, and with the idea of creating dynamics and mobility in the maintenance industry With the latest technology and latest achievements of the day, documents and goods are trying to eliminate the gap between our dear Iran and advanced countries 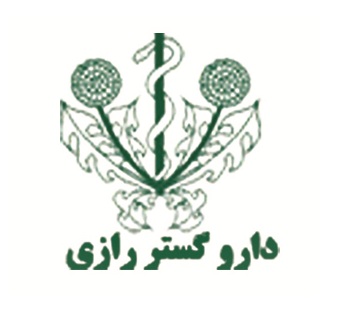 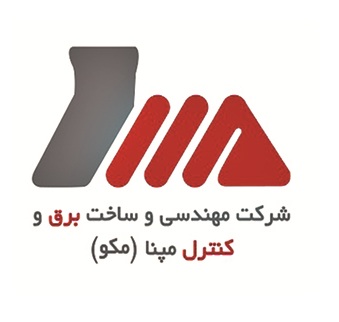 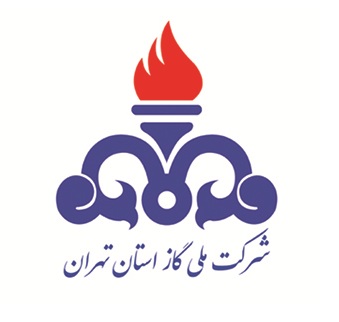 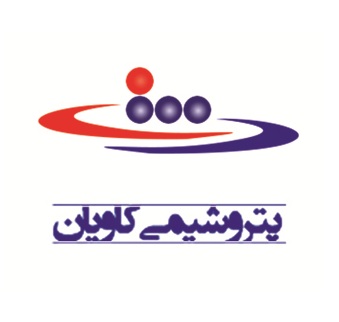